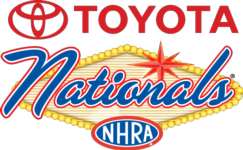 July 22, 2016: There was a drag race and raffle for the NHRA Las Vegas Motor Speedway national finals trip for two October 28-30, 2016. Raffle was sold and drawn during the Mikes Off-Road dirt drag race at 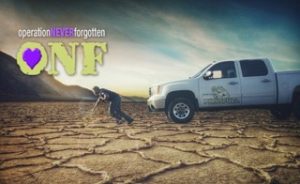 May 22, 2016: Veteran Michael McCastle  pulled a 2.2 ton truck for 22 miles across Death Valley in the Mojave Desert–the hottest recorded desert in the world! Michael pulled the truck with a body harness one mile for every veteran life lost to suicide each day. Death Valley represents the mind of the afflicted; desolate, lonely and hopeless. The feat symbolizes hope for life. This helped bring veterans and caregivers to more ONF PTSD workshops!

Grand Prize Nashville Trip! Every contestant was included in a drawing for a trip for two to

Nashville that included airfare, two nights at the new luxurious OMNI HOTEL and dinner with LEE GREENWOOD.  The winner also received backstage passes for one of Lee’s performances at the GRAND OLE OPRY. 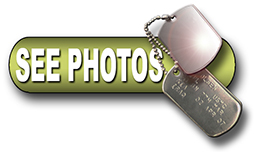 The Nashville Trip Winner, Jurnee Armstrong along with her brother and Lee Greenwood at the Grand Ole Opry. Both performers with Fiddle Dundee in Bozeman, MT. 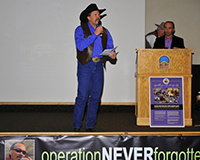 October 2013:  The first Michigan dinner started a tradition. ONF was given 50% of all meal costs and the wait staff donated all their tips. Former Veteran supporter, Miss Michigan STACEY MASON entertained everyone with her violin magic and vocal talent. The dinner was promoted in local newsletters, on the radio and social media. Local veterans organizations and local businesses joined the effort with attendance and auction contributions. Thousands of dollars were raise with virtually no expenses. 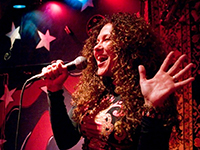 April and May 2012:  Buffalo Wild Wings, IHOP and Fuddruckers participated in this ONF fundraiser on specific Wednesdays at various restaurant locations throughout Montana and Michigan in 2012. ONF’s former spokesman Lee Greenwood helped promote “Wounded Warrior Wednesday” on local radio stations. Up to 20% from all meals were donated to ONF’s Warrior Programs.

ONF raffles have varied from photography merchandise to Carnival Cruises and Vegas Vacations. You can put on a raffle benefit for ONF warrior programs of any size, big or small. 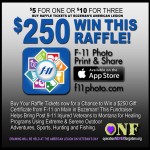 ONF can also donate the graphic design work for your promotional flyer whether it’s a raffle or another fundraising event. See other examples:

See the PUT ON A FUNDRAISER for ideas and the VOLUNTEER page to get started!

2013 – 2015:  R.O.A.D. R.A.S.H. biker club out of Billings, Montana are veterans supporting veterans. They create and host poker events to raise money for ONF programs. They have been a great supporter! Be sure to thank them on their Facebook page.

Biker clubs are welcome to put on their own poker runs.

Artists Who Want To Make a Difference! 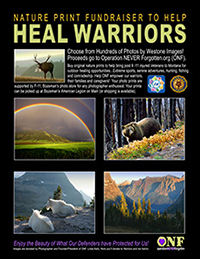 Artists, photographers and craftsmen can donate any revenue amount, sold anywhere. ONF will help support artists with their promotions if proceeds are 50% or more.

John Fronza not only volunteers with ONF as a team member, he also contributes through his beautiful paintings. Watch for his special
offers!  See his work displayed at the Trillium Gallery.

Sign up to volunteer, contribute or see PUT ON A FUNDRAISER! 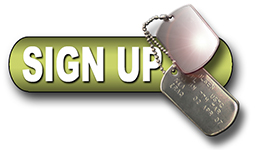 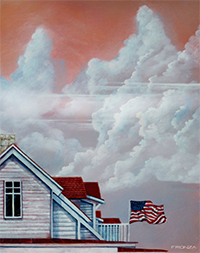